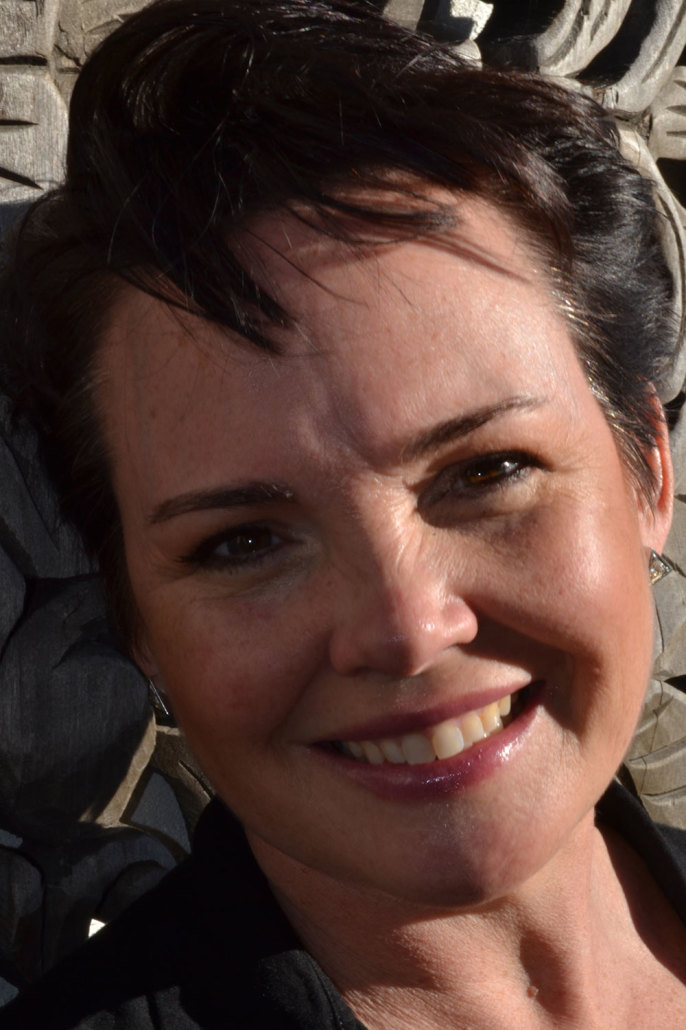 Damian A. Tuggey ASID is the principal designer and owner of Tuggey Interior Design, Inc. She is a professional member of the American Society of Interior Designers and has received her NCIDQ certification #011490. Damian gained experience being raised in the Interior design business and after completing her education has been fully in charge of custom high end projects for over 22 years.

Tuggey Interior Design has been a family-owned business for over fifty years. The business was originally founded in 1969 by Damian’s father, the late Robert E. Tuggey ASID, and her mother Carol S. Tuggey.

Damian’s father Robert was twice President of the San Diego Chapter of the American Society of Interior Designers, served on the National Board of Directors for the Society, and was instrumental in the formation of the Foundation for Interior Design Education and Research, which accredits Colleges and Universities in the study of Interior Design.

Robert was a mentor to Damian and his experience has greatly influenced Damian’s understanding of the interior design profession.

Damian has won several awards for her projects, which have been completed in the San Diego area as well as in numerous parts of the United States and in Cabo San Lucas Mexico.